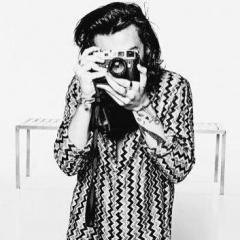 Engine oil flush required or not?