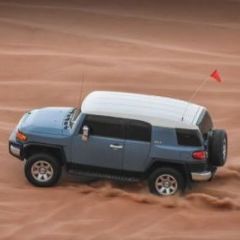 AWD vs. 4WD: What's the Difference?