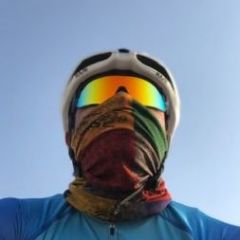 How to turn off traction in Nissan Xterra

By Janarthan, June 8 in Nissan Xterra Forum in UAE