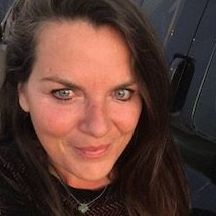 Drive Report We started off in the low dunes to prepare ourselves for the many challenges that lay ahead. Once we had found our desert wheels we headed in to the tall dunes that spread out in fro 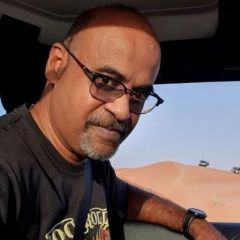