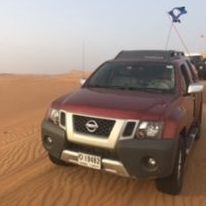 Thanks for organising this centenary drive @Ale Vallecchi, and invite us along!  Everybody has their favourite type of drive, and this one had all the ingredients for me.  The first half was pure 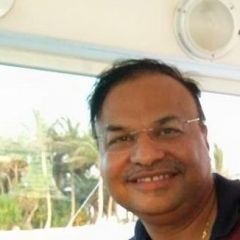 It is @Ale Vallecchi always a pleasure and an honour to be in your convoy  equally the learning experience we get. I am looking forward to your upcoming drive postings.