By Srikumar,
July 18 in Offroad Drives

Dear @Abu Muhammad Usually the motion sickness start with no warning signs and ends the same once the trigger is removed . Once happened to my elder son in one of the drives while for the middle and 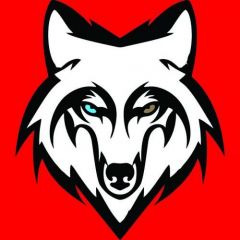 @Srikumar first of all thank you for taking time on a public holiday for a Carnity drive, even though the participants were not many the drive took off.  Yes, there were problems that did not allow us

Thanks to those who have signed up in one of my favorite areas for Intermediate Drives. To describe what to expect tomorrow in a single word is.... Fast pace. Ok, that's two words but you get the gist