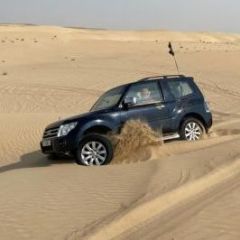 By Wrangeld,
November 25 in Offroad Drives 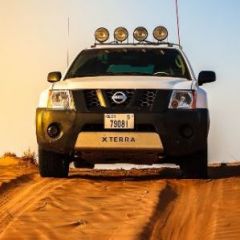 1. Please ensure that you are there at the meeting point on 7:30 AM sharp. Late comers would be sent back.  2. Firstly, get lots and lots of rest the previous day. The more the better as Liwa will no

Thank you @Wrangeld for showing us the YELLOW TRUCK