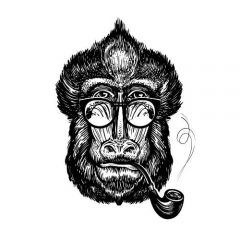 By munkybizness,
July 4 in Nissan Patrol Forum in UAE

Our forums are rife with people discussing modifications that they are either doing or intending to do. There are clearly two camps:  the modders  and the purists. And there are those sitting on the f

Where do I start with a reply on this one @munkybizness! and how do I keep a reply short . . . let me try! Part of the joy in being in a "car" club and seeing members every few weeks is to see ho

Great topic @munkybizness. I would argue that there is no such thing as purists in off-roading, every offroader has had to in your words either had to augment or modify depending on his/ her or the ca