By M.Seidam,
January 9 in Offroad Drives

Trip Report  Me and My little copilot Abdallah arrived around 14:40 and we met for the first time @Bashar Beasha with his awesome black y61 who was almost ready . It was real pleasure. As the tim Drive report: Thanks @M.Seidam, @Benjamin, @Tareq Al Turq, @Fabien Monleaufor the smoth and exciting drive. It was energetic for a weekend. as usual carnity fellas shows there commitment to 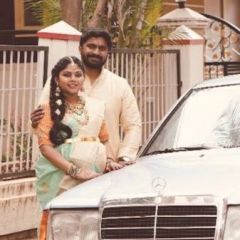 @M.Seidam. Thanks a ton for the drive, it was amazing experience. Lesson learnt based on your comment. Thanks everyone for support and wish to join more up coming drivers.