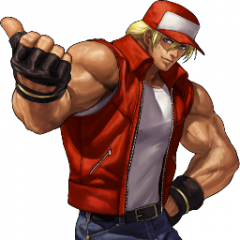 By Sidshk, February 13 in Mitsubishi Pajero Forum in UAE