Il Sorpasso: Al Ain District to Dubai - Drive Report "Whether one moves slowly or with speed, the one who is a seeker will be the finder" - Rumi While the goal of the drive was to cover at l 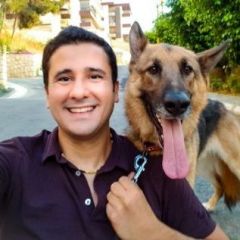