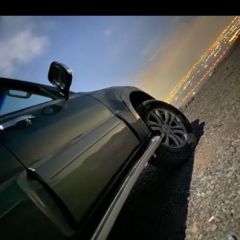 By GauravSoni,
January 9 in Offroad Drives

Liwa adventure 2023: This had been one of most awaited drive for the year and brings along the excitement of just being surrounded by the majestic dunes and the ever gasping views of endless dese

Liwa crossing is always an exciting chapter for any offroader, but this year IM drive has seen a lot more challenging situations that I have not yet witnessed in my decades of experience. We all learn Good morning everyone, the weekend was an eye opener and a perfect example of 'we always need to expect the unexpected in the desert'. The failure of my clutch cylinder was completely unexpected as I